The Necromancers - Servants of the Salem Girl CD 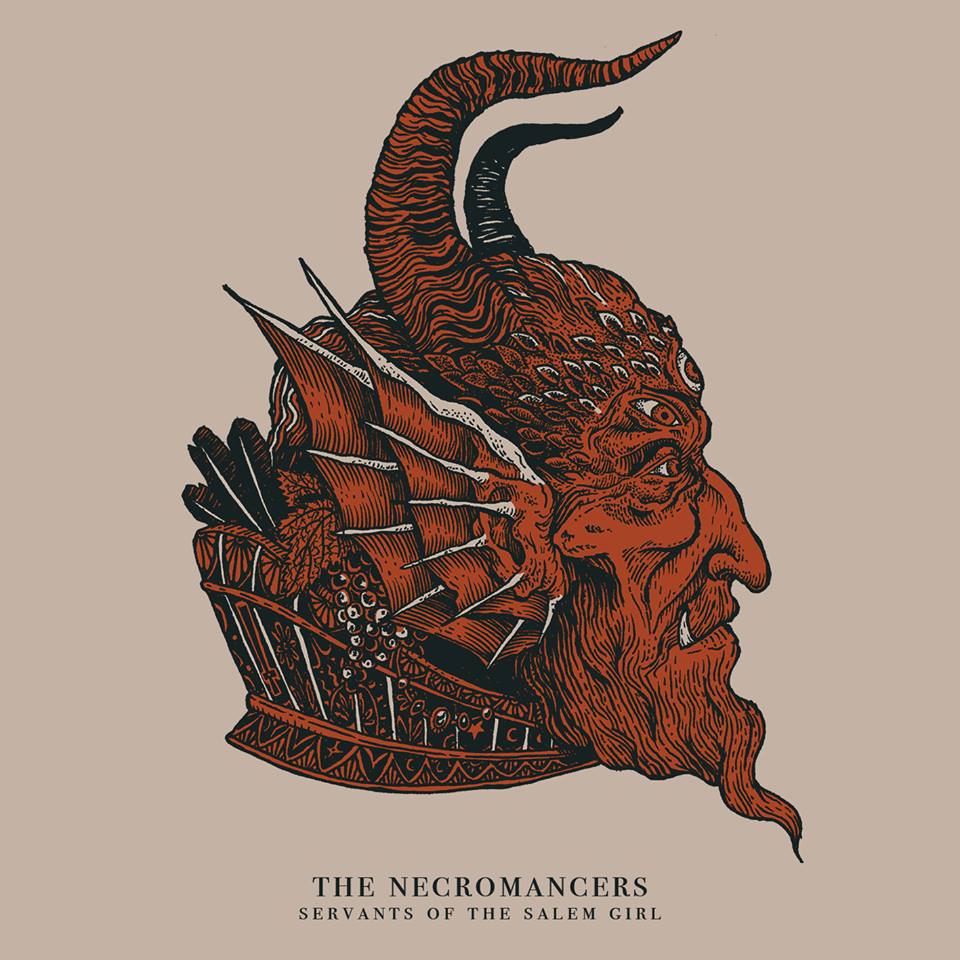 Hailing from Poitiers in western France, the quartet will release their debut album Servants of the Salem Girl on 18th August through the Californian label, which has already proven itself to be a respected mainstay for fans of rock, stoner, doom and psych in 2017 with releases from Mothership, Wo Fat, Steak, Vokonis and many others.

Drawing on antiquated inspirations in mythology, religion, fantastical tales from European literature and an obsession for classic horror cinema, The Necromancers are a curious alliance of musicians, and together are a strange beast to behold. Experimenting with progressive rock, heavy psych and the 70s pagan/proto-metal of bands like Black Sabbath and Coven, they take these influences, throw in the urgency of NWOBHM and douse the entire lot in lysergic illusions. All with a mind to create a debut album for the ages.

Having performed at many of Europe’s largest metal and rock festivals the band also toured Europe recently with London-based stoner rockers Elephant Tree and are set to embark on a short tour later this year with Monkey 3.

“The band is still young,” explains vocalist and guitar player Tom Cornière. “We never would have thought of signing with a label like Ripple. We could hardly have hoped for better. It’s an honour and a surprise. Now, we are looking forward to the next tour and to be able to share our album wherever we can.”

Servants of the Salem Girl by The Necormancers is released though Ripple Music on 18th August 2017 in limited edition, multi-coloured vinyl and worldwide in a black vinyl edition, as well as on CD and digital.