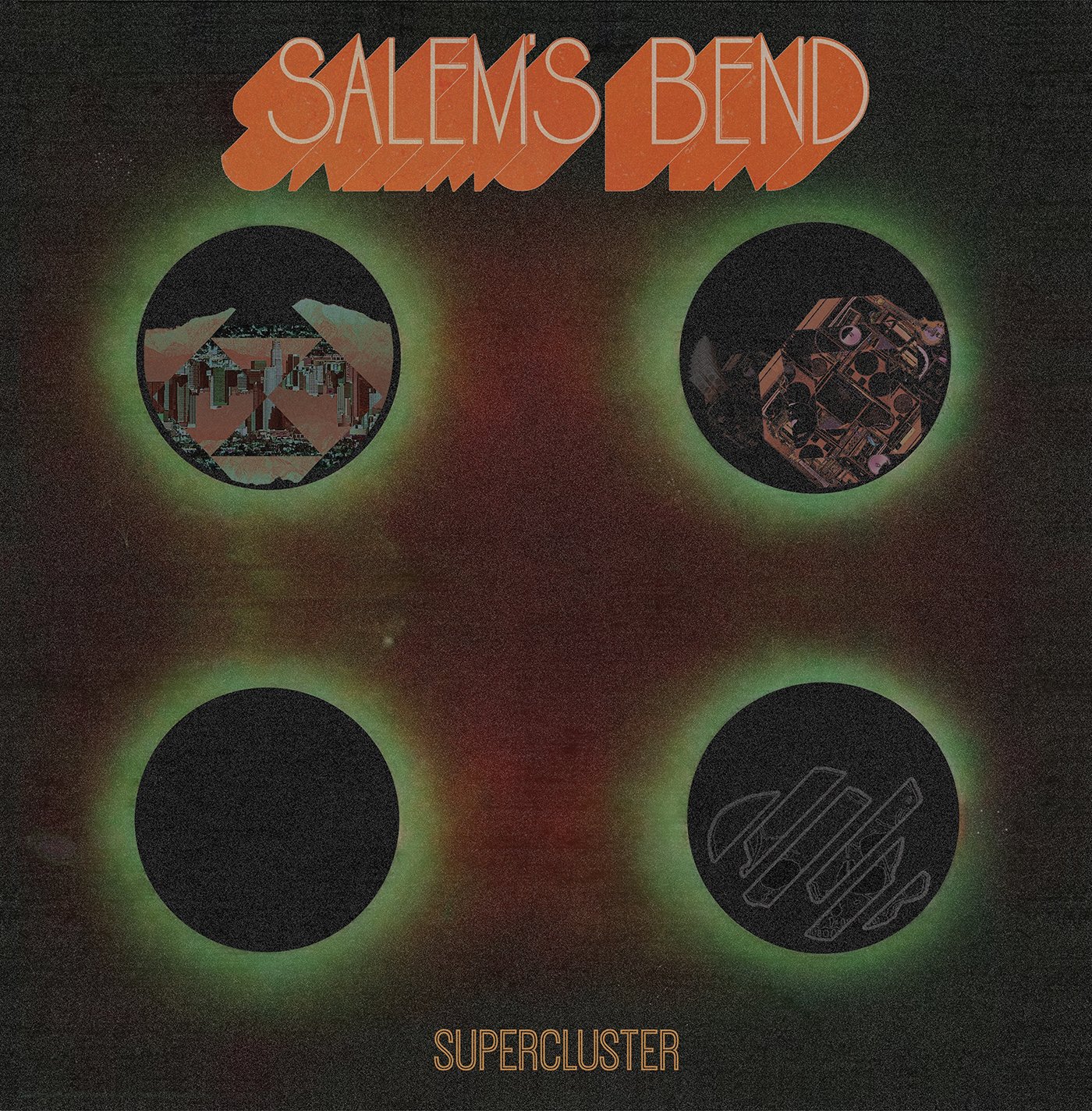 Cutting their teeth in various outfits over the years, after idly deciding to crawl into a garage one day, three unassuming dudes emerged into sunlight as a mighty hard rock triumvirate skilled in the execution of maximum Sabbath, Priest and Zeppelin worship...

…for on this day, Salem’s Bend was born.

Running an aural gamut of ’70s-sounding classic rock with the influence of melodic heavy-hitters from the contemporary realms of desert, doom metal, psych and stoner rock, the band coalesced in the summer of 2014 with the intention of turning heavy riffs into the catchiest of tunes. With seven songs eventually making the cut on what would become their self-titled debut, the trio earnestly self-released their efforts via Bandcamp, and in doing so caught the ear of Ripple Music. Garnering some early praise one reviewer commented on just how well the band managed to, “Forge their own searing, raucous guitars; intense, deep bass; and athletic, punctuated stickwork around some of the most intelligently interesting melodies to float through the stonersphere in quite some time."

Salem's Bend subsequently signed with Ripple, who gave their debut a worldwide release on vinyl, CD and digital in 2016. Since then, they have been taking their hard-hitting live performance on the road, touring every few months around the Western US and Canada and playing festivals such as SXSW, More Beers in Hell, Vantopia, and many more.

This May, thanks to the good folk and fellow Californians at Ripple, Supercluster – Salem’s Bend eagerly awaited follow-up to Salem’s Bend – receives an official worldwide release on 24th May. Catch the band on tour across the USA and Europe in support of this masterful new slab of heaviness!