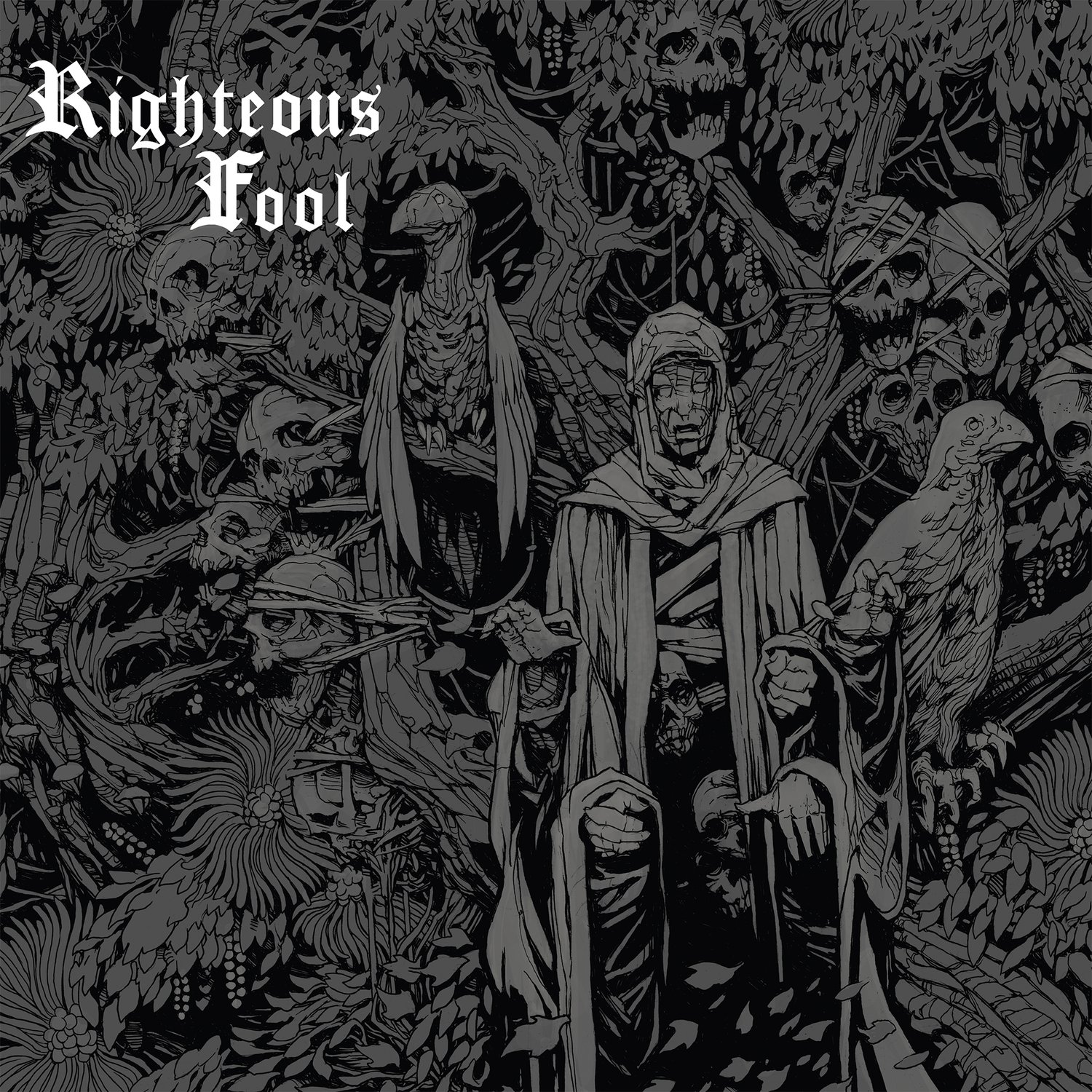 Vinyl estimated to ship in July 2022

Born in 2009 on the impulse of the late Reed Mullin (Corrosion Of Conformity) and guitarist Jason Browning, Raleigh-based rockers RIGHTEOUS FOOL came fully into being when the gang of two invited Mullin's long-time bandmate Mike Dean (also Corrosion Of Conformity) to play bass. North Carolina legends CoC were on hiatus, and bassist Mike Dean had fallen out of touch with co-founding drummer Mullin until, after nine years, Mullin pulled into Dean's driveway and asked if he wanted to start a new band.

RIGHTEOUS FOOL demoed and released the two-track 7-inch in 2010 via Southern Lord, and quickly hopped on support tours for Clutch, Weedeater and, later on, Corrosion Of Conformity. The eponymous "Righteous Fool" full-length was recorded at Dave Grohl’s Studio 606 in California, during the same sessions that produced CoC’s self-titled 2012 reunion LP, but was never released.

Now, in the wake of Reed Mullin passing in 2020, the remaining members decided to bring the album to light, showcasing a lava hot infusion of hard rock, heavy blues, stoner and punk, oozing soul, fury and fire from every note.