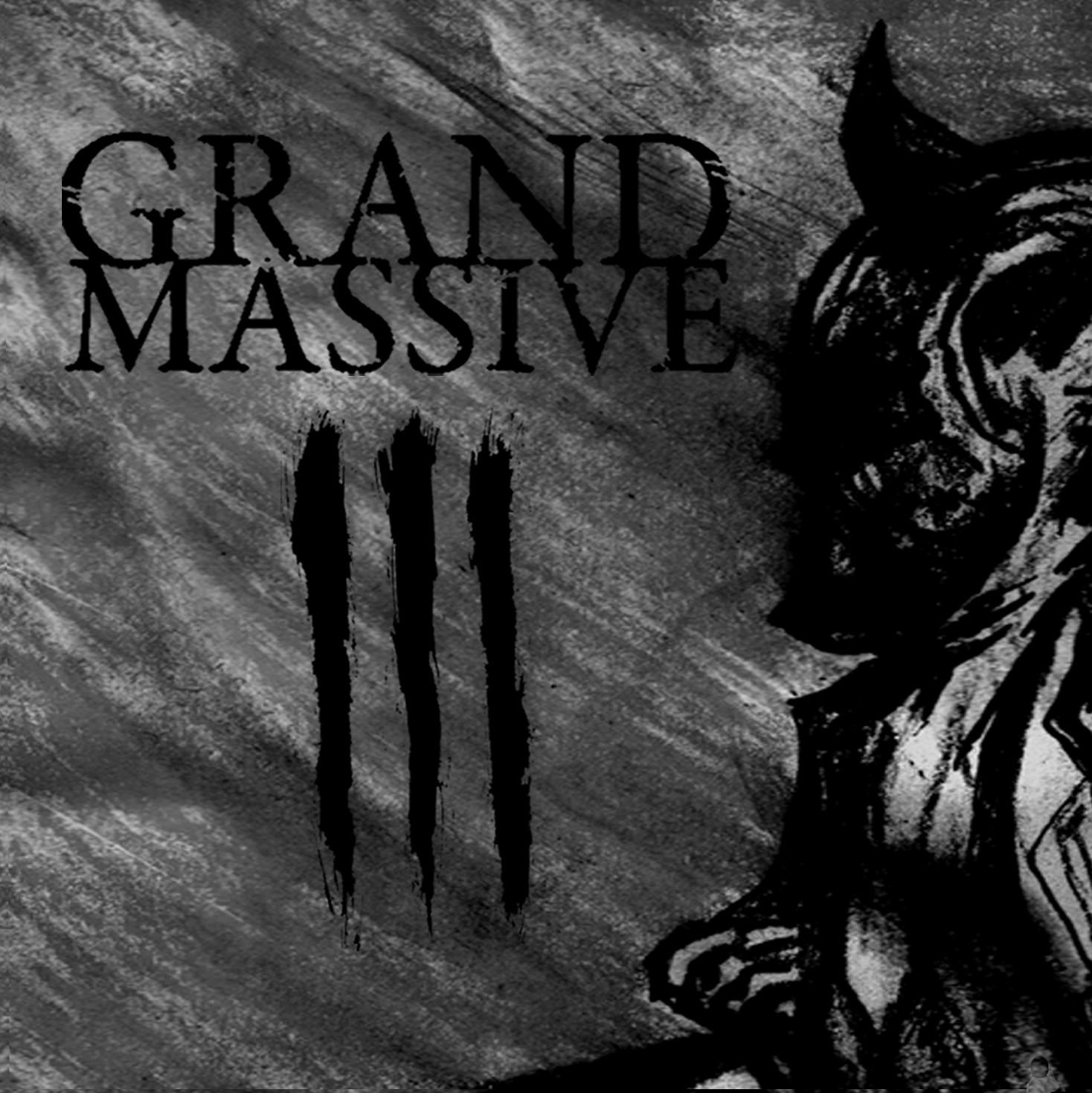 Started 2008 as a project, after a short time the bavarian GRAND MASSIVE formed to a full-time band. So far they played some excellent shows for example on Wacken Rocks South Open Air (with Slayer, Volbeat, Doro, Edguy) and as support band for Red Fang, Overkill and Corrosion of Conformity on the huge stages.