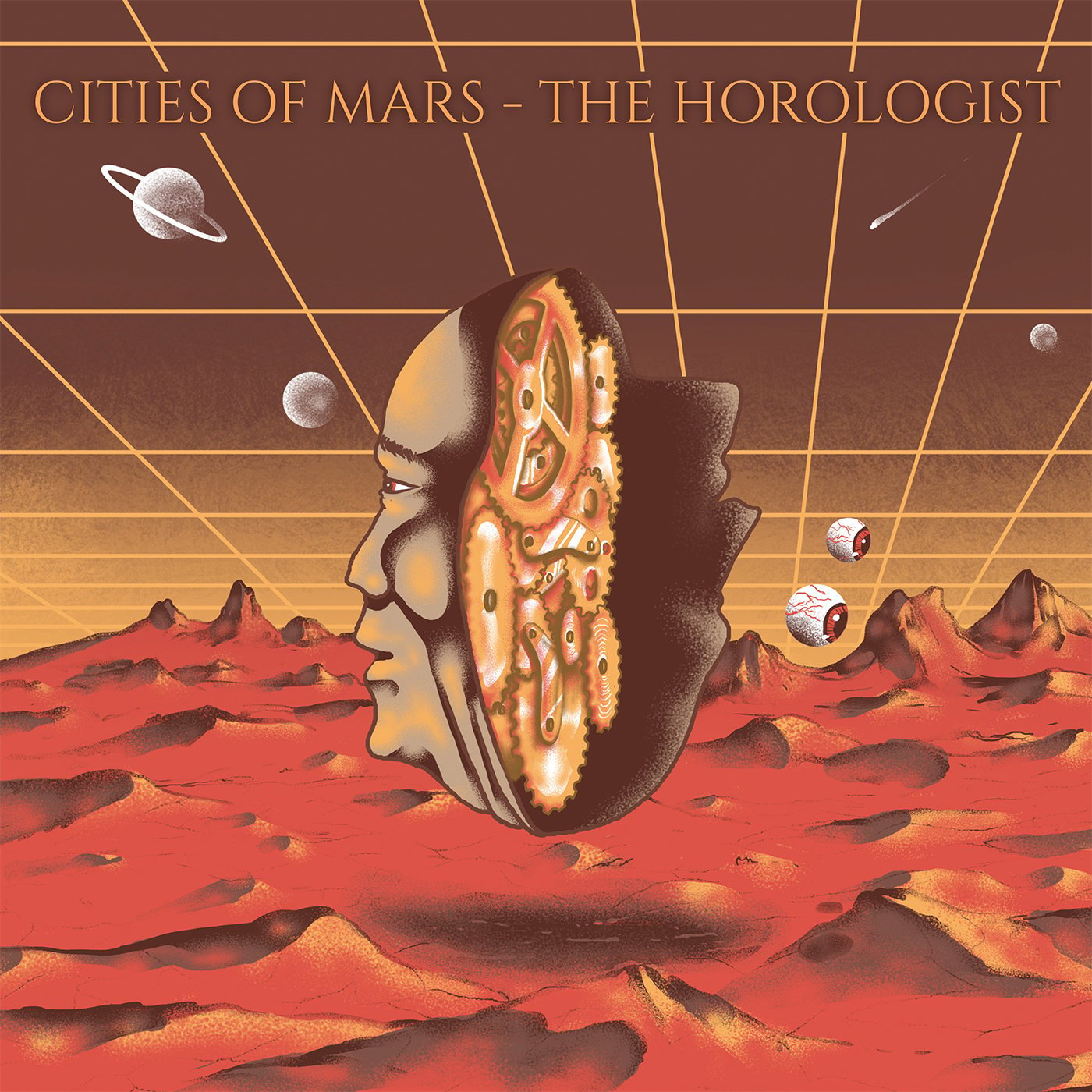 Pre-order the album now at www.ripple-music.com