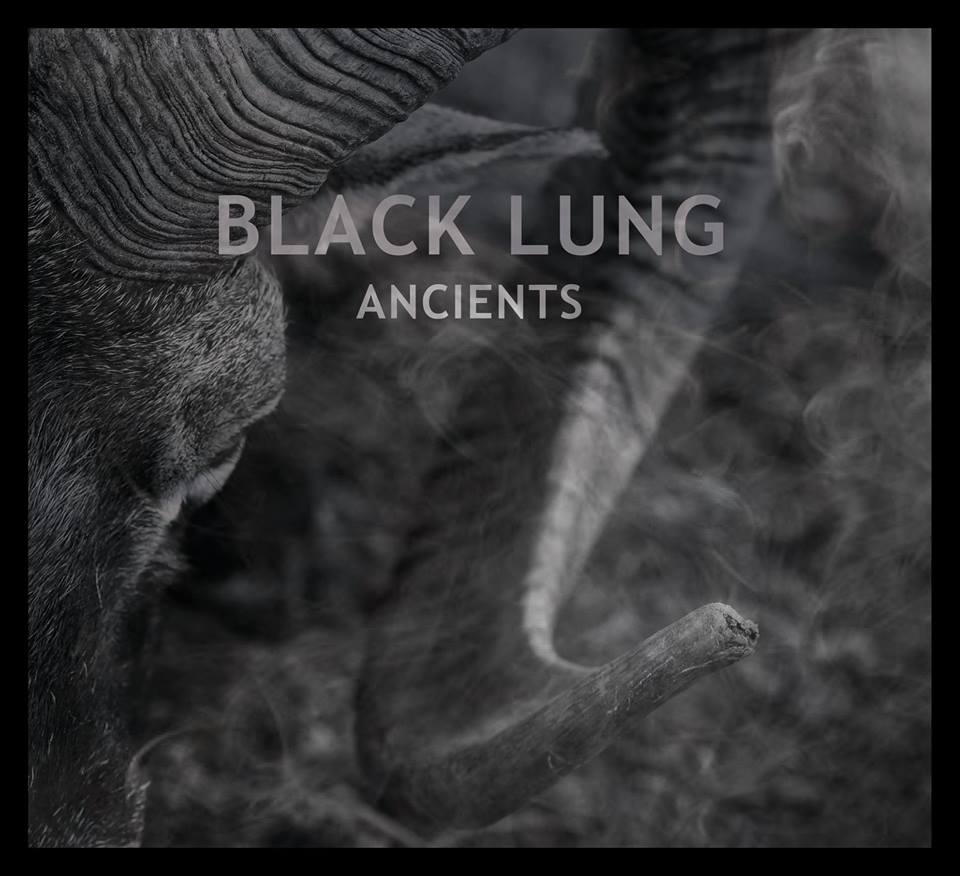 Black Lung emerged from a brutal Baltimore winter back in 2014, and from that emergence they arose victorious, wielding a trademark Maryland Doom-influenced balance of melody and power. With that vital underpinning, Adam Bufano and Elias Schutzman (founding members of The Flying Eyes), along with multi-instrumentalist Dave Cavalier, crafted a sound heavy on volume that pushed hard into experimental territory. In lieu of a bass guitarist, the three opted for an unusual setup with a sonic palette defined by a multitude of amps, drop-tuning and copious effects.

Named Best New Band by the Baltimore City Paper in 2015 with the release of their self-titled debut, Black Lung embarked on their first European tour that same year, taking in a performance at the Rockpalast Crossroads Festival on German national television. Subsequent European tours followed shortly after as the trio hit festivals such as Freak Valley and DesertFest Belgium, playing alongside the likes of Graveyard, Dead Meadow and All Them Witches. Upon returning to the US the band bed themselves back into the studio to record their follow-up album, 2016’s See The Enemy, with J. Robbins, guitarist and frontman for post-punk icons Jawbox, and producer of albums by noted bands such as The Sword and Clutch.

After several years writing songs while touring the world and back again, Black Lung return this March to release their most ambitious work yet. Produced by Frank “The Punisher” Marchand (producer of The Obsessed’s Sacred), new album Ancients is without question, a force to be reckoned with.

“The title is a reference to the ancient powers of the natural world, as seen in the album artwork and the lyrics of a song like ‘Badlands’. We embrace and pay homage to these forces while also rejecting the antiquated ideals of an old, white, conservative part of society that wants to drag us back into the past and away from the progressive values we believe in. We were searching for a sound that captured the clarity of the instruments and voice, without losing any of the heaviness that is Black Lung, and Frank really helped us achieve it. ”