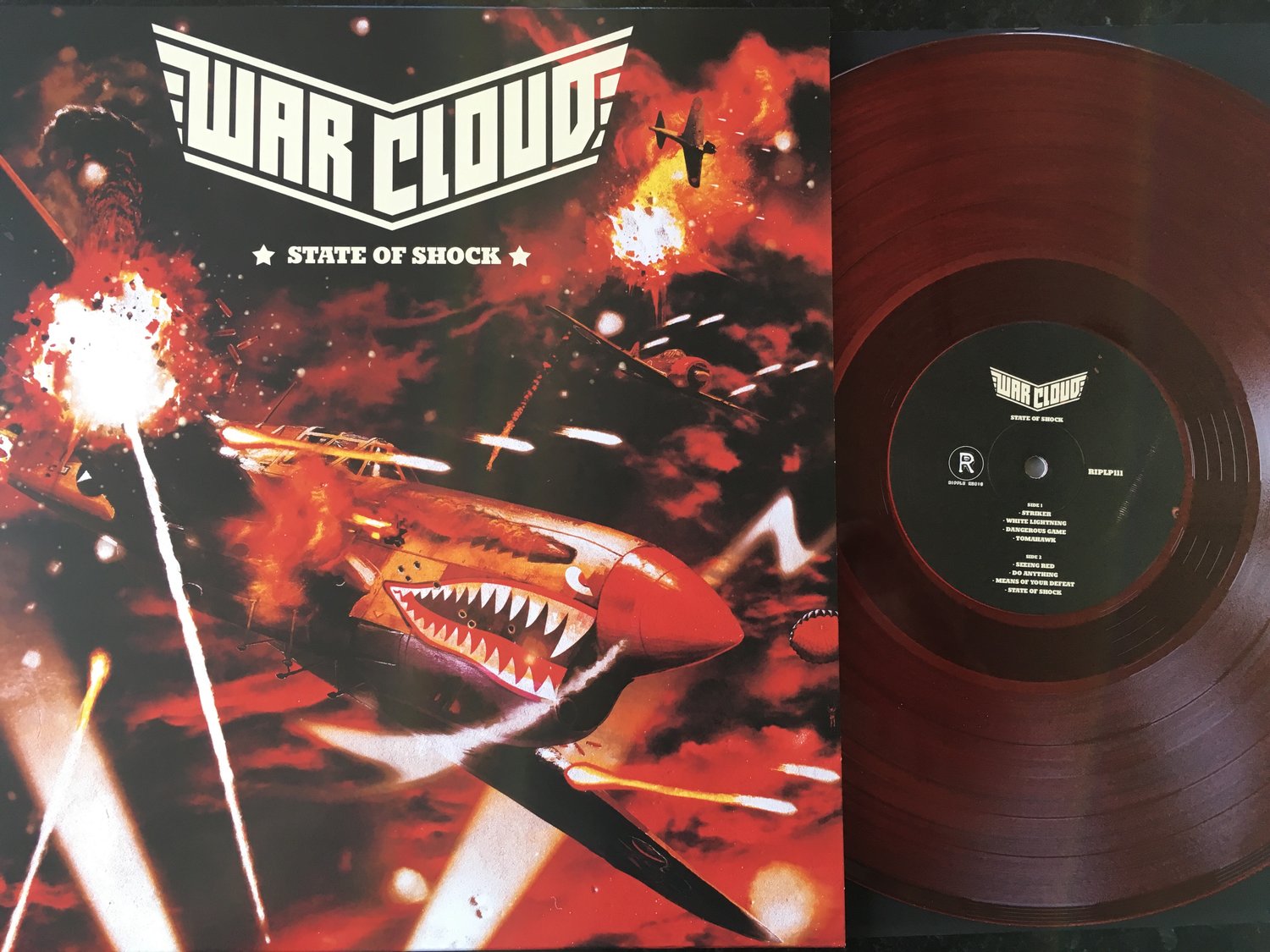 Release Date: September 27, 2019
Erupting out of Oakland, California in 2014, War Cloud has left a smoking path across much of the USA over the past five years. Formed by guitarist/vocalist Alex Wein after firmly planting his amps in the Bay Area, he unified a crew with Joaquin Ridgell on drums, Taylor Roach on bass, and most recently Nick Burks on guitar (also of Kentucky rockers, Stonecutters).

Adopting a classic 70s rock and 80s power metal approach and aggressively dousing it in modern sophistication, War Cloud released their self-titled debut album on Ripple Music to much acclaim in 2017. Their take on metal is a dish best served heavy and those that have dined on the likes of Saxon, Motorhead, Kiss, Thin Lizzy and Iron Maiden will no doubt appreciate the hard rock sophistication, dipped deep in ’70s fuzz.

Touring extensively in support of their debut record, War Cloud adapted a take no prisoners strategy with the intent to decimate all from the opening tone of each engaging live show and recently completed recording their sophomore full-length, State of Shock. Set to arrive this September, once again with Ripple Music, the song writing on the album led the band in the direction of a strong concept which thematically surrounds a life in war – be it with friend, enemy, or self.

State of Shock by War Cloud is officially released on 27th September on Ripple Music.