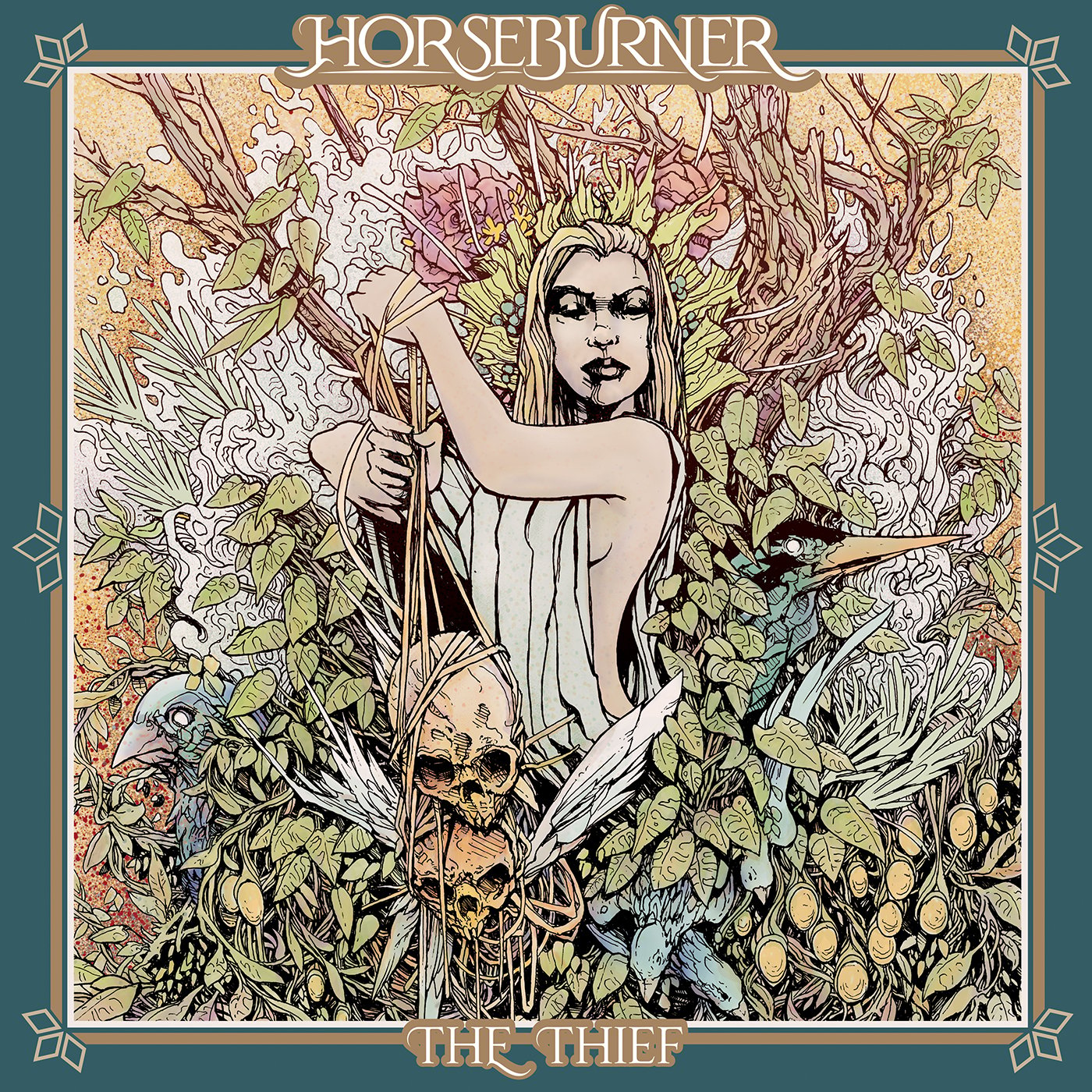 Together since 2008 and borne from the wild Appalachian green of West Virginia, Horseburner has never cowered from hard toil. From performing their first live show, self-recording and releasing two EPs (2009’s Dirt City and Strange Giant in 2013), putting on an inaugural tour in 2011 and releasing their debut full-length album, Dead
Seeds, Barren Soil in 2016, the band has, quite simply, done it all themselves.

Having played hundreds of shows over the past decade, performing alongside acts such as Torche, Weedeater, Goatwhore, Obituary, Corrosion of Conformity, The Obsessed, Karma to Burn and Bell Witch, in 2017 the band reissued their debut album through Hellmistress Records, which quickly reignited that song writing/recording flame,
resulting in the gift of new music.

In 2019, as well as hitting the road for a monster Spring Tour of the US, the band join forces with Ripple Music, the California-based record label and world leader in Heavy Rock, Stoner, Doom and Heavy Psych to bring you the hard rocking yield of that fruitful and inspired year.