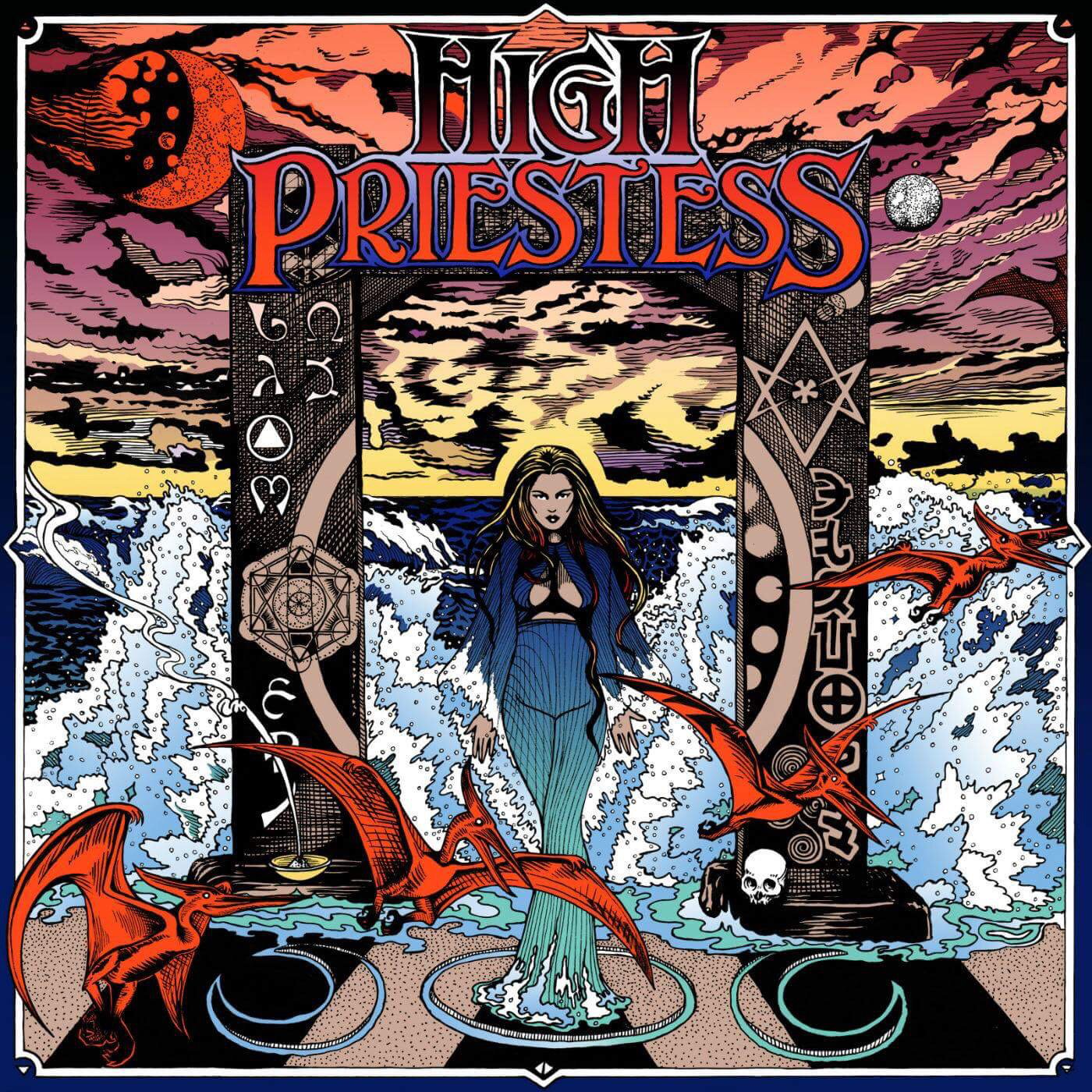 High Priestess is released worldwide on 18th May on Ripple Music

“The perfect soundtrack for these dark and terrible days. For High Priestess it’s always season of the witch.”
Classic Rock Magazine

“they just rip out badass riff after badass riff, unleashing sonic bliss upon those of us willing to delve into what they've done.”
Metal Injection

“One of the more compellingly hypnotic doom-metal releases of 2017.”
LA Weekly

HIGH PRIESTESS is a heavy psych trio from Los Angeles that throw down lush harmonies, crushing riffs and killer grooves. Consisting of Katie Gilchrest on guitar and vocals, Mariana Fiel on bass/vocals, and Megan Caillier Mullins on drums, they have created a sound that echoes both past and future incarnations of doom and psychedelia.

Formed in the spring of 2016 when Fiel placed an ad on Craigslist seeking like minds for a devastating new project, Katie and Megan heeded the call and together they immediately started producing long, hypnotic jams that morphed into crafted songs with dynamic crescendos and soaring improv sections. The band self-released a five-song demo in July 2017 which, through word-of-mouth garnered critical praise and a growing fan base around the world.

Newly signed to Ripple Music, home to some of the biggest and best heavy rock acts to emerge from the underground in recent years, their self-titled debut album will be unleashed worldwide on 18th May 2018.

Prepare to worship at their altar of High Priestess… their time is coming.