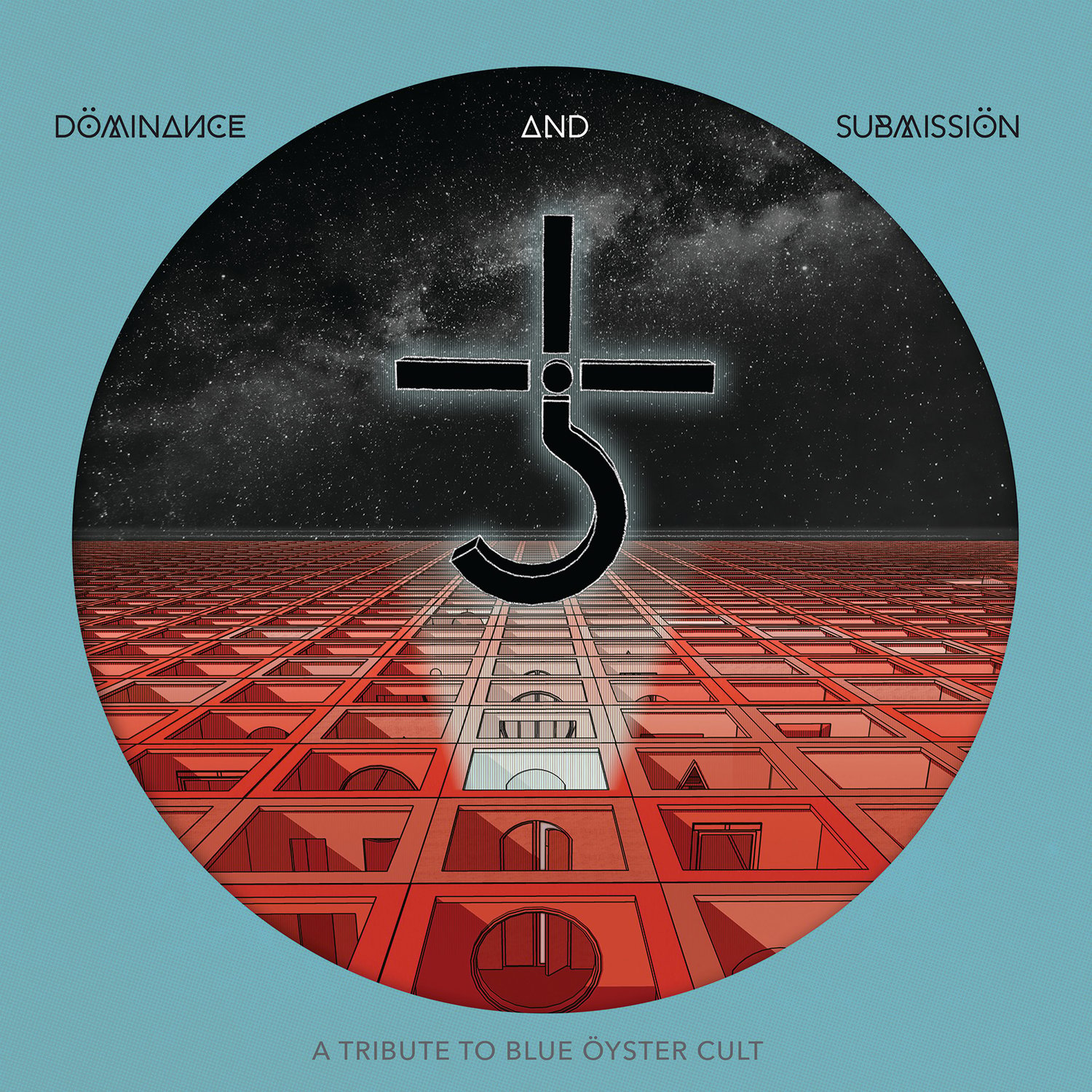 Founded in 1967, Blue Öyster Cult are considered pioneers of occult rock'n'roll, marking generations with timeless anthems such as "(Don't Fear) The Reaper", "Burnin' for You", "Cities on Flame with Rock and Roll" and "Godzilla."

“Dominance and Submission: A Tribute To Blue Öyster Cult” was initiated by the late Steve Hanford, aka Thee Slayer Hippy, in conjunction with Ian Watts of Ape Machine.

As Poison Idea’s drummer and producer, Hanford lived the hard road of the rock veteran. He played on two highly influential hardcore records: 'War All The Time' and 'Feel The Darkness,' and worked as a producer on indie rock projects such as Heatmiser (with Elliot Smith) and punk albums for notable names like The Hard-Ons. Following struggles with addiction and a seven-year prison sentence, he turned his life around, starting work in a music program and playing drums first in The Skull and then joining Ape Machine as drummer and producer. While on the road with Ape Machine, Steve decided to produce a tribute record to one of his favorite bands, Blue Öyster Cult.

Hanford was an accomplished and respected musician, able to round up a star-studded cast of bands for the tribute. Passing away in May of 2020, he didn't see the project's completion, but he completed most of the recordings, leaving Watts to gather the final pieces.

“Dominance and Submission" highlights some of the finest work from the legendary band, with unique contributions and an incredible track list. Proceeds will go to Hanford's widowed partner, Kitty Diggins.